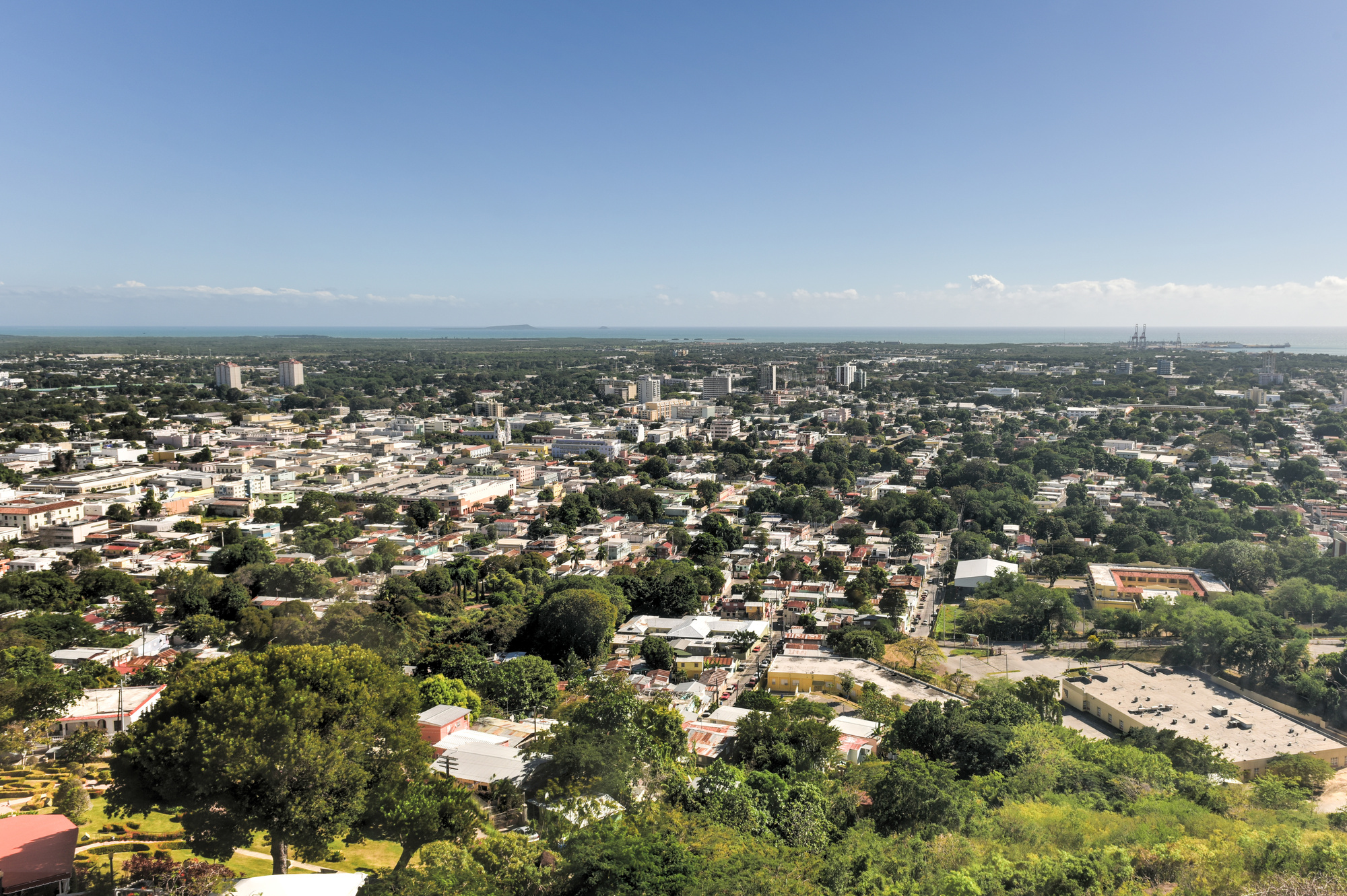 Before you visit Puerto Rico, you should learn about it's unique, culturally rich history. Click here to learn about the history of Puerto Rico today.

Puerto Rico has a long and rich history. For thousands of years, the Taino culture of the native inhabitants was the only culture on the island.

Nowadays, there’s a vast diversity of cultures that have become mixed over the centuries.

The ancient history of Puerto Rico involves the Arawak Indians who lived in small villages across the island. They cultivated maize, yuca, and sweet potatoes to sustain themselves, and their culture flourished.

The history of the Puerto Rican people involves many Spanish conquistadors marrying Taino women who started a new generation of mestizo children.

These days, only 1% of the population of Puerto Rico is Taino.

The Spanish neglected the island for many years until Juan Ponce de León found a bay on the north coast that could become a useful port.

The Spanish started to develop mining operations on the island, forcing the indigenous people to leave their land or work in the mines.

This town, established in 1775, was one of the towns used by the Spanish for sugarcane plantations. Situated in the Caguas valley, the town is named after a native chief who converted to Christianity.

The Spanish used slave labor to produce sugar in this region and across the whole island.

The island played a significant role in the wars between the major European powers trying to assert authority in the region, for example, the Seven Years’ War and the Atlantic Revolutions.

In 1797 the island suffered one of its most brutal attacks by British and German troops. The Spanish fought them off, but both sides suffered a lot of losses.

At the beginning of the 19th Century, Simon Bolivar inspired a wave of independence movements in Puerto Rico. The Spanish saw the island as too strategically important to them, so did everything they could to stop the movement.

Juan Ponce de León’s grandson founded the southern town of Ponce in 1692, which became the Spanish capital in the south of the island.

Following the Spanish-American War, in 1898, Ponce fell to the USA. Since the USA acquired Puerto Rico, millions of dollars have been spent on preserving the historical center of Ponce.

Want to learn more about planning your trip? Check our guide here.