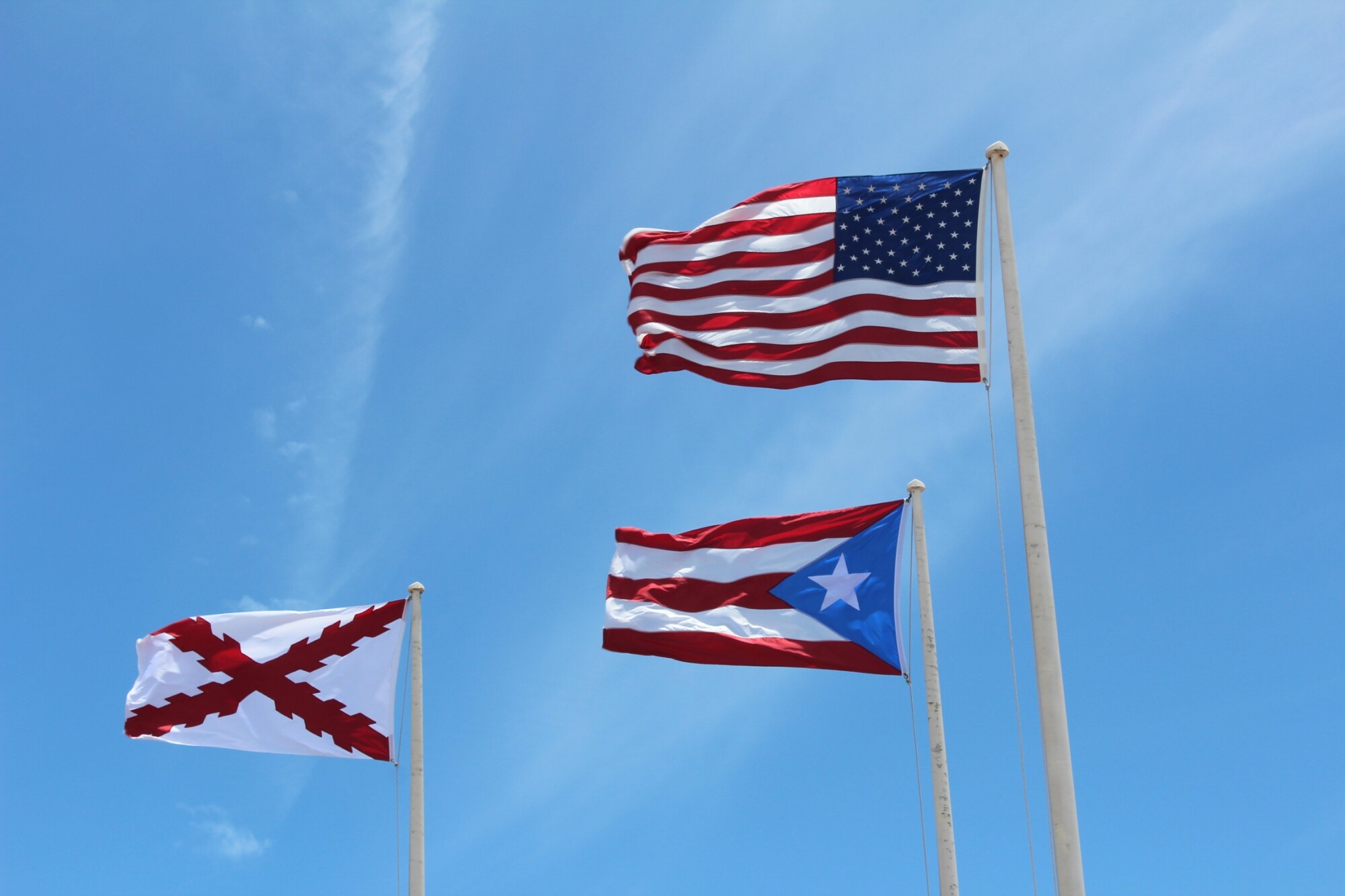 There are several U.S. territories. Many people wonder if passports are required to travel there. Find out if you need a passport to visit Puerto Rico now.

Puerto Rico is such a picturesque Caribbean island that it may seem like a foreign country. U.S. territories, however, are under U.S. sovereignty. In some ways, they are treated as a proper part of the United States. In other ways, they differ.

To find out what makes Puerto Rico different from a U.S. state and if you need a passport to enter, check out the information below.

What Is A U.S. Territory?

A U.S. territory is under the sovereign jurisdiction of the United States federal government. This means that, even though these territories may have their own methods of governance, the federal government is the supreme authority of justice in that territory.

This also means that the United States has the authority to conserve, explore, exploit, and otherwise manage the territorial land and its waters. The U.S. Constitution, Congress, the Supreme Court, and the Department of the Interior all have jurisdiction in United States territories.

The path to statehood usually begins with territorial possession. Territories are established through Congress by passing an organic act.

Why Travel to Puerto Rico?

Many people flock to Puerto Rico on vacation to immerse themselves in its rich culture and beautiful natural surroundings.

Puerto Rican culture may be familiar to many Americans, as 5.6 million Hispanic people of Puerto Rican origin reside stateside. The food, music, dance, holiday celebrations, religion, history, art, and even sports on the island have a rich cultural heritage.

Nature lovers can also find something special on the island — whether they prefer the mountains or the beach. In the mountains, there are excellent hiking trails with gorgeous waterfalls and a chance to spot native wildlife. The beaches of Puerto Rico are some of the best in the world, with fine, white sand and crystal blue waters.

Do You Need a Passport to Enter Puerto Rico?

United States citizens do not need a passport to travel to or depart from a United States territory. This is one of the many benefits of traveling to Puerto Rico. All that is required is a state-issued driver’s license or photo-ID card.

Visitors to the island will also be pleased to discover that they do not need to spend any time at immigration or customs. You can even use your United States phone plan on the island!

Planning a Trip to Puerto Rico

Planning a trip to Puerto Rico starts with how much time you have on the island. The island is bigger than Rhode Island, but smaller than Connecticut — too much to see and do for one or two weeks alone. Before researching activities, decide what kind of traveler you are. What food, cultural aspects, or activities interest you the most?

To find the best places to stay on the island, make sure to check out our listings.