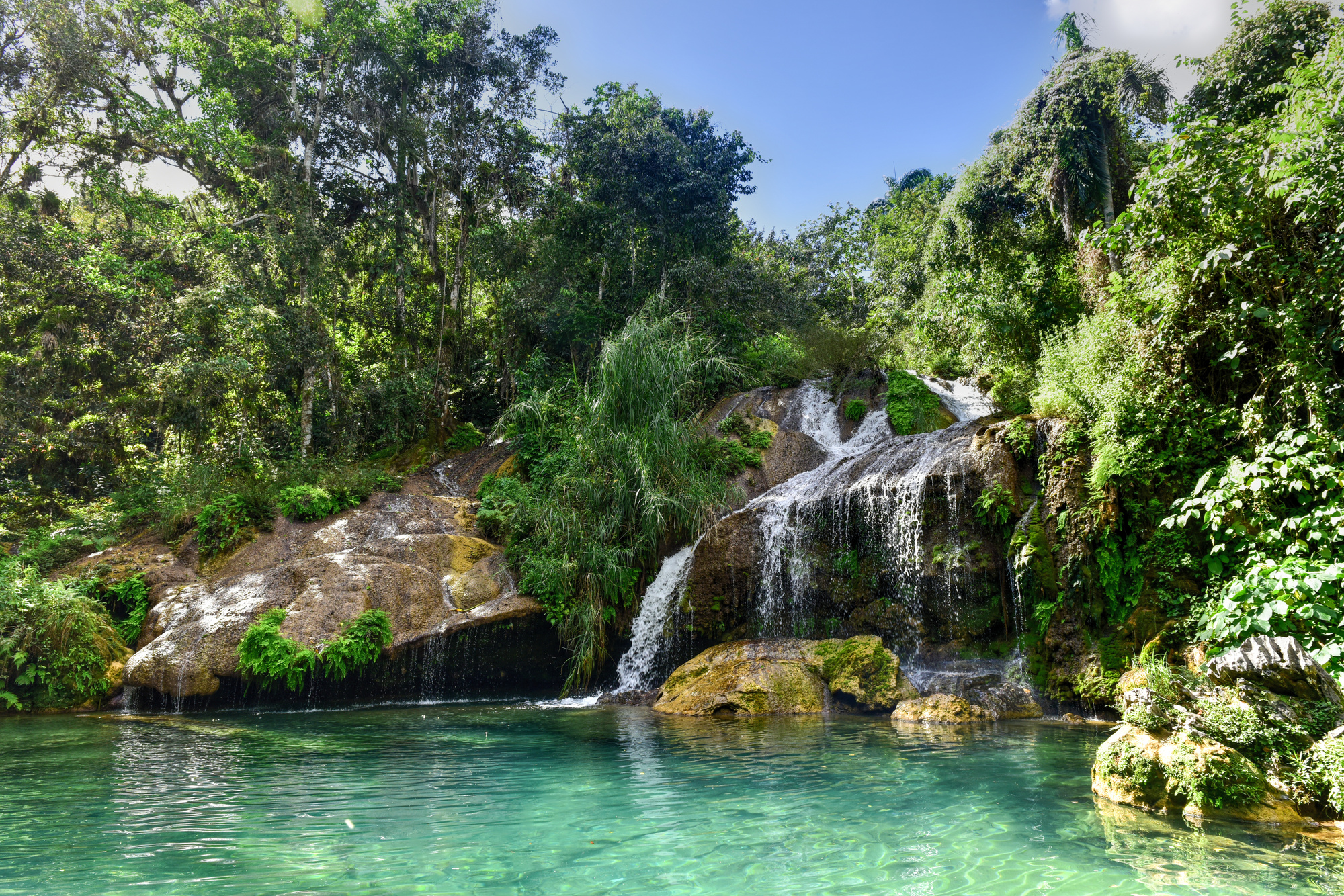 The commonwealth of Puerto Rico is a tropical habitat that is great for hikers, beachgoers, and anyone who wants to get outdoors. The island is technically an archipelago (a string of islands) that has the only tropical rainforest in the United States. It is home to 183 animal and 225 tree species (23 of which are only found there).

If you are interested in Puerto Rico’s wildlife and landscapes, its national parks are a good place to start. They will provide a diversity of experiences and activities. Here are four to consider on your trip.

Although there are several parks in Puerto Rico managed by the U.S. National Forest Service, it has only one official national park: San Juan National Historic Site. San Juan is the capital city of Puerto Rico and offers innumerable dining and sightseeing options. This historic site, which became a member of the U.S. national parks in 1949, should be at the top of the list.

Constructed in the 17th and 18th centuries to defend the city’s coastline, this fortress rises 140 feet above sea level. It has barracks, turrets, towers, tunnels, and dungeons to explore. Plan on several hours to see everything it has to offer.

The El Yunque National Forest is just outside the San Juan city limits. There are plenty of trails for hiking, as well as waterfalls, lagoons, and a natural waterslide.

El Yunque has a diverse ecosystem, with hundreds of unique plant and animal species. It is also home to the island’s famous coqui frog. It’s perfect for recreation and photography.

Puerto Rico is home to at least a half dozen national wildlife refuges. Here are a few of the most popular ones to visit.

Vieques is on Puerto Rico’s second-largest (though very small) island. It has about 20,000 acres of protected land and nine nautical miles of marine reserve.

Vieques has a number of both white and black sand beaches, as well as the world’s brightest bioluminescent bay. There are between 1 and 2.1 million organisms per gallon of water.

You can get to the island by both plane and boat. Ferries leave out of the town of Ceiba, which is about an hour down the coast from San Juan.

Cabo Rojo is on the western coast of the main island of Puerto Rico. The entire refuge is part of an international bird sanctuary. It is not only for birdwatchers though, as it has one of the best beaches in Puerto Rico: la Payuela.

Cabo Rojo is a popular destination for camping in Puerto Rico. The area includes towering limestone cliffs and salt flats. The picturesque Los Morillos lighthouse, which was constructed in 1877, is worth a sightseeing visit as well.

Now that you have an idea of the national parks in Puerto Rico and the activities they provide, you can begin planning your trip. There are lots of options for parks and plenty of exploring to do on the islands.

Be sure to check out our many other posts on planning your Puerto Rican excursion. And you can get the ball rolling by booking a room today.